Trade Union membership (at time of entry to Ruskin) Unison

Dissertation: The Goldfish and the Revolutionary Anti-Poll Tax Campaign: The Derby Student Nurses’ Campaign Against The Poll Tax
Qualification: Ruskin Diploma and Cert HE 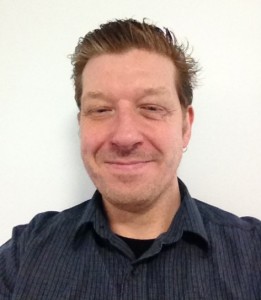